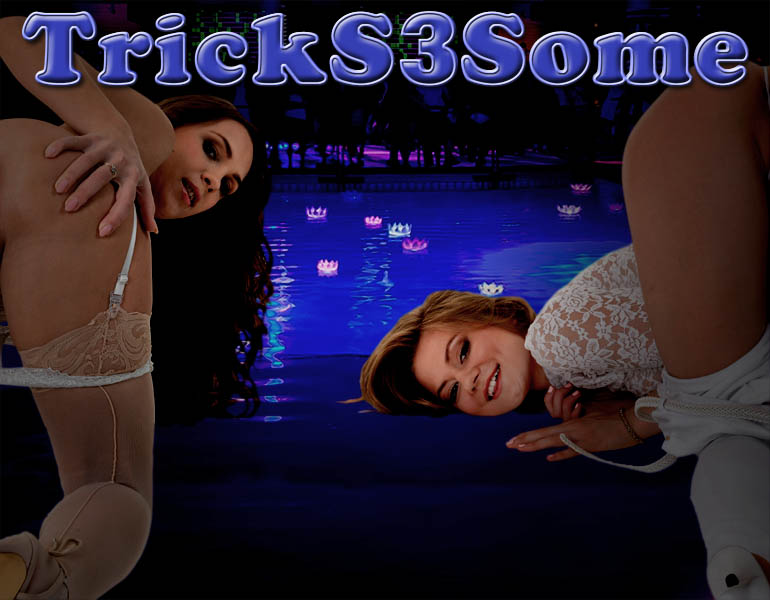 Tricks 3Some
Cards game with 3 players, each player has 2 opponents.
You play against two sexy girls (Opponent 1 and Opponent 2).
Game idea: Cover opponents cards to take Tricks. Higher card covers the lower card of the same suit. The Trick value is a sum of those two cards - covering card and covered card. Tricks values are summing in your score.
Each player wants to cover cards of both opponents, to take more tricks of the higher values.
Gameplay: All players receive 6 cards from the deck. You play first - choose your card, that may cover some lower card of some of your opponents, drag this card and cover the lower card. Your Trick comes to your "base" and its value is summing in your score. Then, the turn of the Opponent 1 - she chooses her card, and covers some card (your, or Opponent's 2), and takes her Trick. Then the turn of Opponent 2, she may cover your card, or Opponent 1 card. Then, again your turn, etc...
When some player have no card to cover, he "PASSes" his turn. If you have no card to cover - click on the "PASS" button. The set finishes, when all 3 players has no cards to cover - all 3 "PASS".
The Player who has the higher Tricks sum wins the set. And the player, who has the lowest Tricks sum, loses the set and strips to the next STRIP-LEVEL. (If you lose the set - the opponent, who has the higher sum, dresses back for one STRIP-LEVEL).
When some opponent has lost the game (Done), she does not play in next sets, but you still may cover her cards.
To win the game, you must undress both your opponents to the maximum 7th STRIP-LEVEL.

Controls: Drag your card to cover some lower card of any opponent.
OPP1
OPP2
YOU
LOADING...
0
0 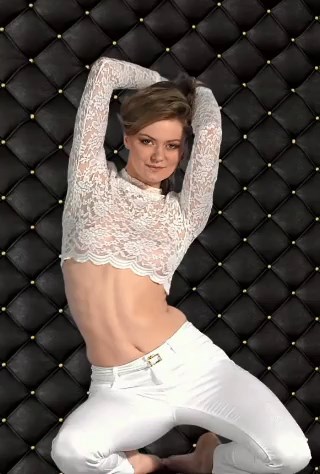 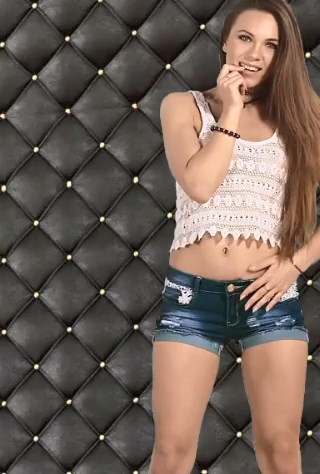